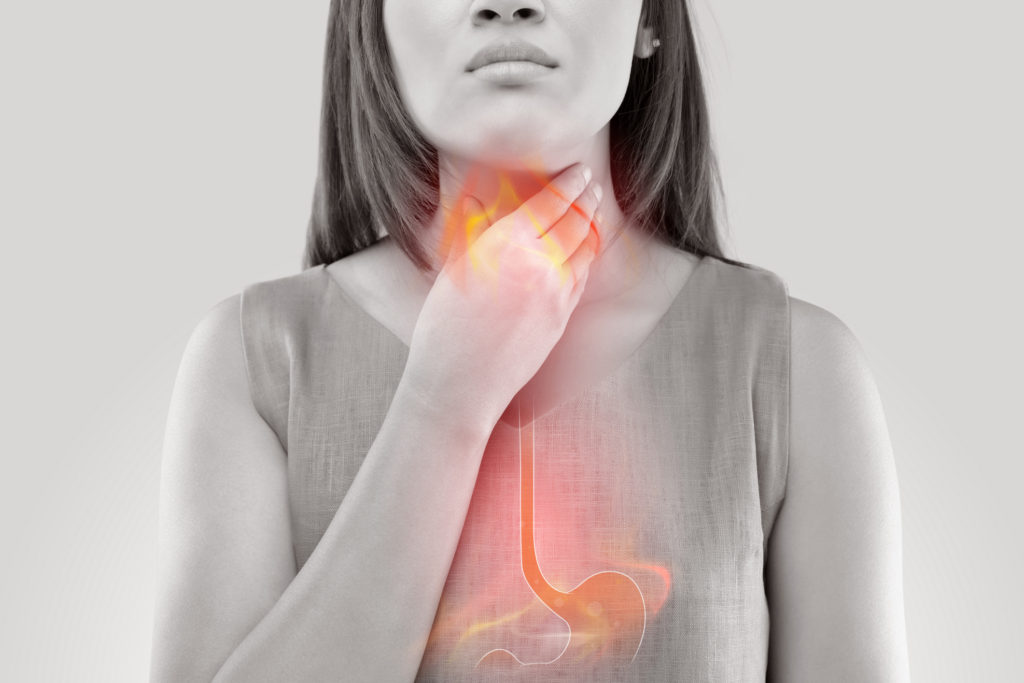 Heartburn, regurgitation and difficulty swallowing are all symptoms commonly associated with gastroesophageal reflux disease, commonly referred to as GERD. Yet rather than assuming the annoying symptoms are caused by GERD, it’s important to get an official diagnosis from a medical professional.

“Symptoms of acid reflux can also include chest pain and other signs that could actually be signaling a heart attack, not to mention that chronic acid reflux is dangerous in itself,” says Richard Rotnicki, D.O., a board-certified gastroenterologist on the medical staff at Morris Hospital. “Over time, GERD can cause erosions, ulcers, lung problems and a condition called Barrett’s esophagus, which can become cancerous.”

GERD is caused when the acidic contents of the stomach leak upward into the esophagus. In some patients, a relaxed muscle between the stomach and esophagus is the cause. Hiatal hernias can also cause acid reflux.

Having acid in the esophagus is not normal, Dr. Rotnicki says.

“The esophagus is just a conduit between the mouth and the stomach to deliver food to the stomach,” he says. “It should not get any acid exposure.” 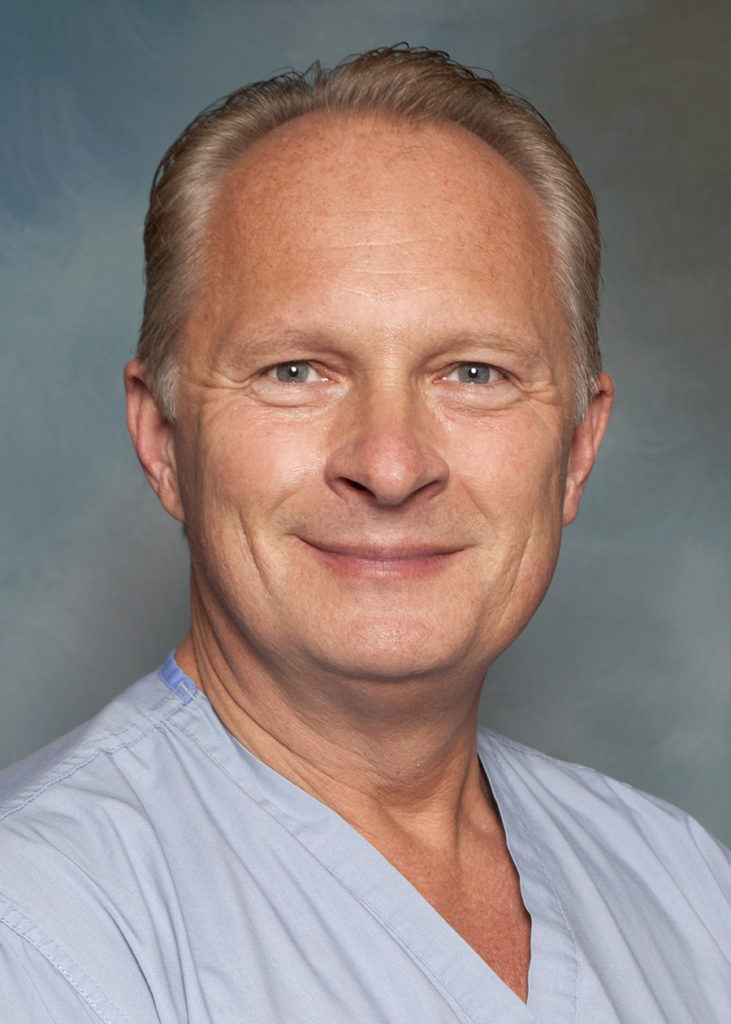 Dr. Rotnicki says he’s having great success with a new procedure being used at Morris Hospital to more accurately diagnose GERD. The Bravo esophageal pH test directly measures the amount of acid in the lower esophagus.

During the procedure, which Dr. Rotnicki describes as quick and painless, a small device about the size of a pencil eraser is placed on the esophageal wall during endoscopy, a non-surgical procedure used to examine the digestive track.

As the patient returns home and goes about daily life, the Bravo device continually measures the acidity in the esophagus. Whenever symptoms like heartburn, regurgitation or chest pain occur, the patient presses a button on an external monitor worn on a belt.

Four days later, the patient returns to Morris Hospital where a recording of the esophageal pH is downloaded onto a computer. By reviewing the recordings, Dr. Rotnicki can determine if the reflux symptoms occurred at the same time acid was recorded in the esophagus.

If so, a positive diagnosis of GERD is made and treatment can begin. The tiny Bravo device detaches by itself and passes through the body.

“We target patients for this procedure who are at risk for Barrett’s esophagus and esophageal cancer,” he said. “It’s a useful tool to diagnose reflux-related problems.”

Along with heartburn, regurgitation and difficulty swallowing, acid reflux can also cause coughing, sore throat, hoarseness, chronic throat-clearing, pneumonia and even dental erosion.

Dr. Rotnicki said most who suffer from acid reflux start out by treating it themselves with over-the-counter medications. Others may find relief with lifestyle changes such as avoiding spicy and fatty foods and alcohol, not smoking, eating smaller meals, not eating near bedtime, losing weight if needed, and even raising the head of their beds a few inches.

Primary care physicians may prescribe proton pump inhibitors and other medications to treat the condition. It’s when these measures aren’t effective that patients might seek help from a gastroenterologist.

“The Bravo esophageal test is the best way we can identify and diagnose the root cause of GERD symptoms,” says Dr. Rotnicki. “If it is GERD, we can recommend a treatment plan. If it’s not GERD, we need to determine what’s causing the symptoms.”