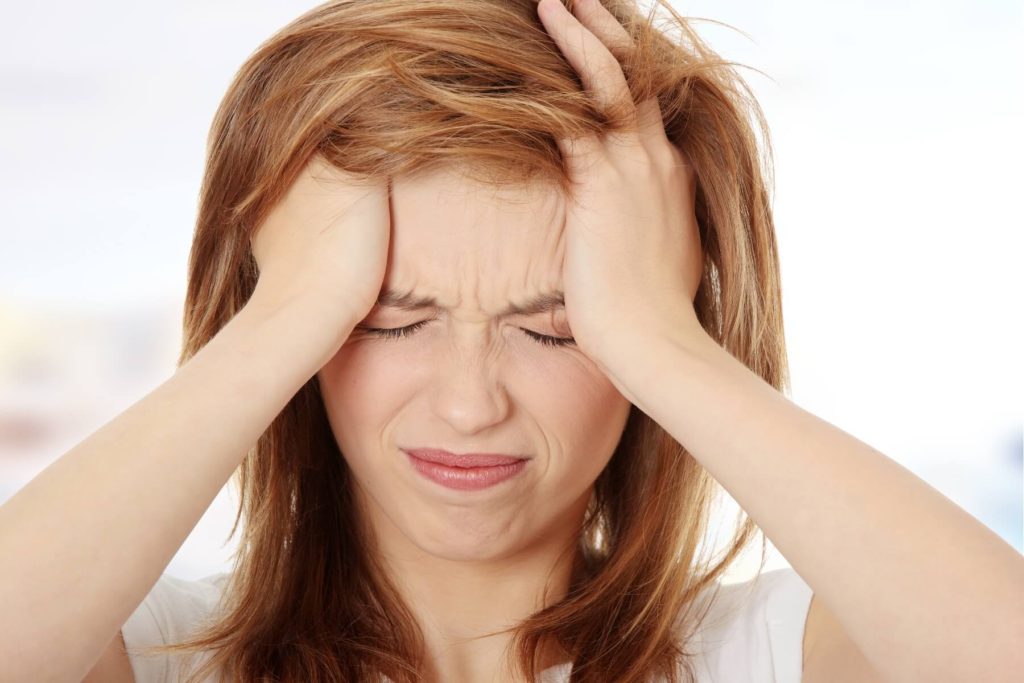 The pain of a migraine headache can be distressing at best and excruciating at its worst. Each episode can last a few hours or several days and can pop up now and then, monthly or even every day.

Neurologist Dr. Isaac Mezo with Morris Hospital Neurology Specialists says nearly half of his practice involves treating headaches, and migraines are some of the worst.

“People lose their jobs over migraines,” Dr. Mezo says. “They can be so frequent and so severe that people just can’t function. Some patients can’t even see or drive when they’re having an episode because of the visual auras they experience.”

It’s not uncommon for children to have migraines, either, many due to not getting enough sleep.  They end up missing a lot of school until they are diagnosed and treated.

There are ways to relieve the pain of migraines, however, and to reduce their frequency. Dr. Mezo says those having severe or frequent headaches should see a neurologist. The first thing a specialist will do is rule out other types of headaches.

Tension headaches, for example, tend to occur on both sides of the head at the same time and are more of a dull, aching feeling.

Those who have migraine headaches typically feel a sharp, throbbing pain in one side of the head. “Auras” of flashing lights, blind spots or tingling on their face, arms or legs may also be noticed before the headache begins.

Migraines are also often accompanied by nausea, vomiting or extreme sensitivity to light and sound.

“People get so nauseous that they can’t even take their nausea pill or they will throw up,” Dr. Mezo says.

Triggers that bring on migraine episodes include caffeine, alcohol, stress, changes in sleep patterns and even changes in barometric pressure.

The hormonal swings of menstrual periods may also cause migraines, as well as not getting good, regular sleep and not drinking adequate amounts of water. Dr. Mezo says once patients identify their triggers, they should be avoided.

When migraine sufferers are exposed to their triggers, certain chemicals in the brain are released that stimulate pain receptors. Blood vessels also dilate, contributing to the pain.

Dr. Mezo says a neurologist may prescribe medications to relieve migraines, medication for break-through headaches and, in some circumstances, Botox injections.

“Many of my migraine patients suffer for years before coming to me,” he says. “Most of the time, I can help them.”

PCOS is Common, but Under-Diagnosed