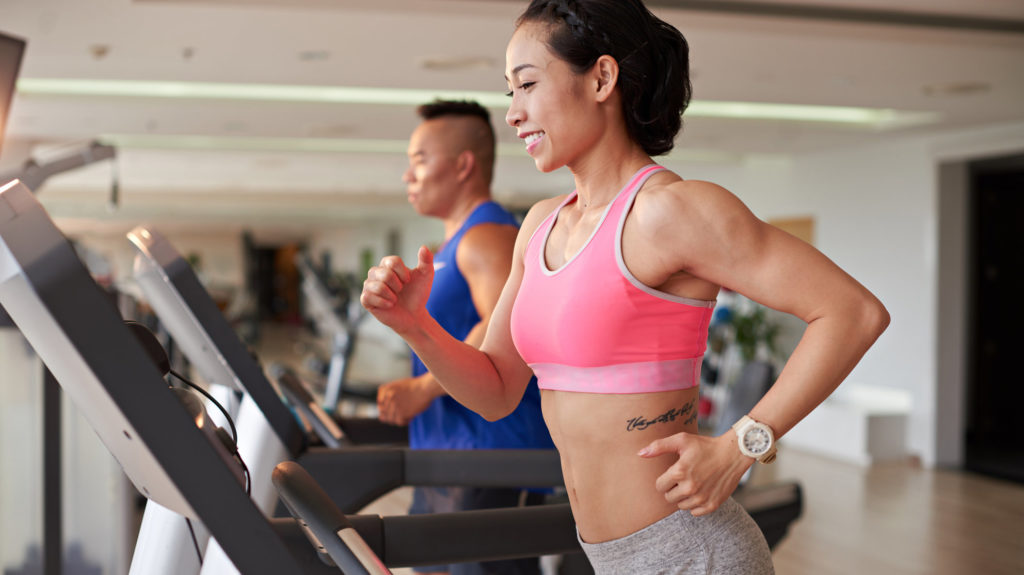 Every January, millions of Americans make a renewed New Year’s resolution to start exercising. They hit the gyms with gusto, buy expensive exercise equipment or jump into vigorous workouts.

By February, most fall back into their old ways.

Leigh Anne Hall, wellness manager at Morris Hospital & Healthcare Centers, offers some important advice for anyone starting an exercise plan this January or anyone else who should be.

The benefits of a regular exercise routine are many. Along with burning calories and preventing weight gain, regular exercise also helps combat health conditions and diseases, improves mood, boosts energy, promotes better sleep and beyond.

So how do we keep the exercise momentum going all year-round?

MAKE A COMMITMENT – The key to a successful exercise plan, Hall says, starts with how you perceive it. Considering an estimated 80 percent of resolutions fail by February, it’s best to think of exercise as more than just a resolution.

“Exercise is more of a commitment than a resolution,” Hall says. “If you can commit to exercise, then you’ll be more successful.”

This commitment to exercise can come in many different forms, whether it’s joining a gym, taking the dog for a walk or finding some form of physical activity beyond your normal routine. The point is to make it something you will regularly do, not something you hope to do, says Hall.

MAKE THE TIME – Lack of free time is the leading reason people say they don’t regularly exercise, Hall says. The answer for this is simple: Make the time.

When looking closely at how time is spent, Hall believes everyone should be able to find some opportunities for exercise.

One option is to combine time spent watching TV with exercise. For instance, Hall suggests doing short exercises during commercial breaks to get your heart rate up.

But the best approach for making time for exercise is to treat it like doctor’s appointment. Set the time and don’t be late.

“Try to put exercise on your schedule somewhere and then make it a priority to be there,” she says.

START SMALL – While many people have good intentions by investing in a gym membership or expensive exercise equipment, Hall says it’s best to start small until you’ve established a routine.

“You don’t have to join a gym to have a successful outcome,” Hall says. “We think if we join a gym or buy a treadmill that it will happen, but if you don’t have that plan it usually doesn’t happen.”

Hall says successful exercise outcomes can start in your own home. The idea is to start with exercises that can easily be done in a basement or family room.

Once you’ve established your routine, then build up from there.

PACE YOURSELF – When it comes to exercise, the only person you should worry about is you.

Hall says people often get into the gym and start comparing their workouts to people who have been there for years. If they start competing, it could quickly lead to burnout.

Another pitfall is believing you should be exercising the way you did several years ago.

“As we age, every year it gets a little bit harder,” Hall says. “We have to really look at where we are and take the steps to get where we want to be.”

FIND A PARTNER – Some people find motivation by exercising with another person, whether it is for the social aspect or sense of support. Others don’t.

Either way is fine, Hall says.

“Some people are motivated by going with someone else,” Hall says. “Others don’t want to exercise with anyone else, and that’s OK, too. You have to figure out what works for you.”

DON’T FORGET YOUR DIET – The last but most important tip for exercise is to make sure you’re watching what you eat, too.

“You can’t out-exercise a bad diet,” Hall says. “We need to start with making sure you’re eating right and then add the exercise piece into it. They both go together.”

Immediate Care vs. the Emergency Room