Help for Neck and Back Pain 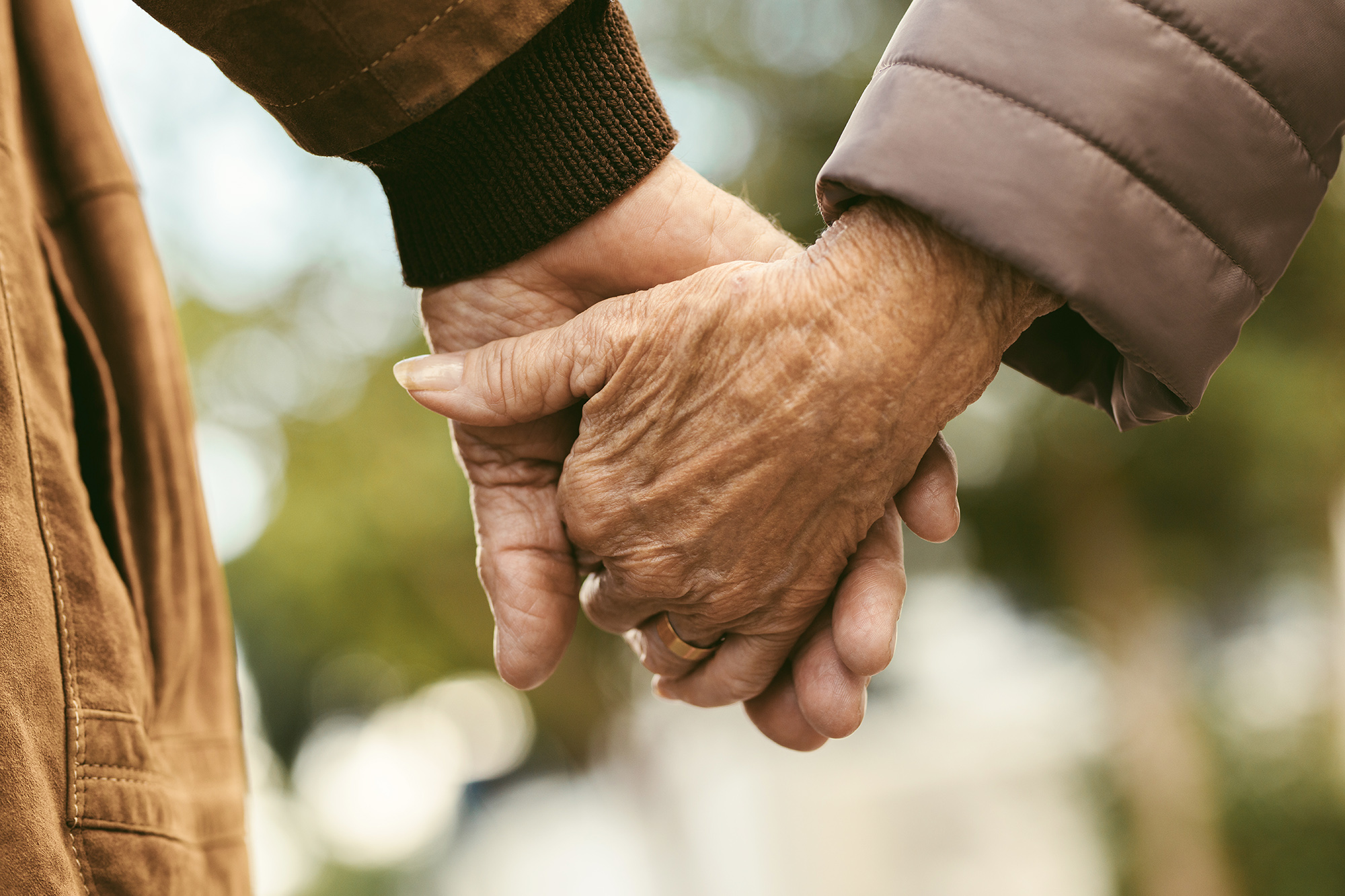 At 80 years old, George Belcher was understandably frustrated that his lower back was limiting his life.

Having worked his entire life as a mechanic, George now found himself unable to stand up for more than 30 minutes without his legs going numb. He even fell once at a family get-together when he lost the feeling in his legs.

“I was starting to walk like an old man, all hunch-backed and bent over,” he says. “I just couldn’t stand up for very long.”

After seeking a medical diagnosis, George found out that his lower spine was deteriorating, and the discs were shifting and inhibiting the nerve passages to his legs. His wife of 38 years, Donna, sympathized seeing him struggle, especially after having had her own spine issues years before.

As fate would have it, the same orthopedic spine surgeon – Dr. Mir Ali with Morris Hospital Orthopedics & Sports Medicine – helped get both of their lives back on track.

“It’s like a miracle,” Donna says about their treatment. “I can’t thank Dr. Ali enough for what he’s done for us. He’s a very good doctor. I would tell anybody to go to him.”

For Donna, it all started with a visit to Orthopedic Surgeon Keith Rezin, M.D., for leg and back pain. Dr. Rezin referred her to Dr. Ali, who discovered the pain was due to sciatica and treated her with periodic cortisone shots.

A few years later, her condition worsened to the point where she started limping and having difficulty walking. It wasn’t long after her x-ray and MRI that she was scheduled for surgery on Feb. 5, 2020, due to spinal cord compression in her neck.

After a successful surgery, the severity of Donna’s condition required about three months of occupational therapy before she felt her life started returning to normal.

“The procedure went very, very, very well, but it took me a little while to get better because of how intense my condition was,” she says. “I feel great now.”

Over a year later, George was under the care of Dr. Rezin for his back issues when the pain started radiating into his lower backside. Dr. Ali treated George for more than six months with cortisone shots to the spine as an alternative to surgery, but the shots weren’t providing enough relief. That was when it was determined that George needed surgery.

During a major 8-hour surgery on Oct. 11, 2021, Dr. Ali inserted two rods, four cages, and 10 screws into George’s back. According to Dr. Ali, this was by no means a routine surgery, especially for an 80-year-old man.

“George was an extreme case,” Dr. Ali says. “The majority of our patients have two small incisions and an hour and a half surgery. We really try to keep most of our surgeries, especially in the geriatric population, under two hours.”

“The fact that we can do complex spine surgeries, scoliosis surgeries, and university-level surgeries at an 89-bed community hospital is very surprising to a lot of people,” Dr. Ali says. “There’s very few problems that we need to send away because of the size of our hospital or the limitations of our resources or expertise.”

Just a few weeks later, even before starting physical therapy, George was already experiencing the benefits of surgery.

“I’m doing much better,” said George 10 days after surgery. “I feel 100 percent better. I’m starting to walk straight up again. I just need some physical therapy and have to get used to walking like a person again.”

“I’m headed in the right direction, absolutely,” he added. “I see nothing but better days ahead.”

Donna and George both praised Dr. Ali, his physician assistant Lukas Jakubonis, and the rest of the Morris Hospital Orthopedics & Sports Medicine practice for their stellar care and guidance.

“They are a great team. They do excellent work,” George says. “I am very pleased with how they took care of me. I couldn’t say anything better.”