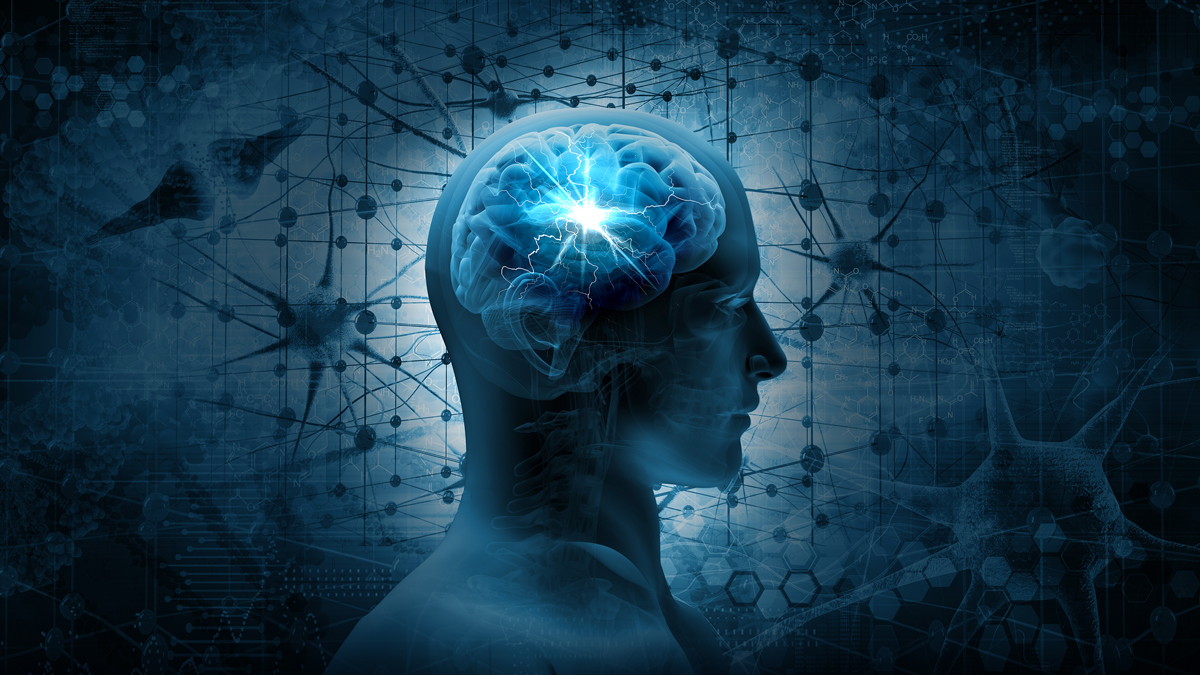 August 21, 2019, MORRIS, IL –Epilepsy can manifest itself in so many forms that some people have the condition and don’t even know it, according to Morris Hospital neurologist Isaac Mezo, M.D.

“For some, the only symptom of epilepsy may be just a staring spell, a few seconds of fluttering eyelids, or seizures that occur during sleep,” explains Dr. Mezo.

Those subtle symptoms are vastly different from the more well-known whole-body convulsions with loss of consciousness referred to as convulsive seizures. While some epileptics have only a handful of seizures a year, others have several a day.

Dr. Mezo specializes in treating epilepsy and says it’s important for those who suspect they have the condition to see a physician. Early diagnosis and treatment are critical, he explains, because there is a chance of SUDEP, or sudden unexpected death in epilepsy. Ongoing, uncontrolled seizures can also cause brain damage.

“People die just from having seizures,” he says. “That’s why we step it up and treat epilepsy aggressively.” 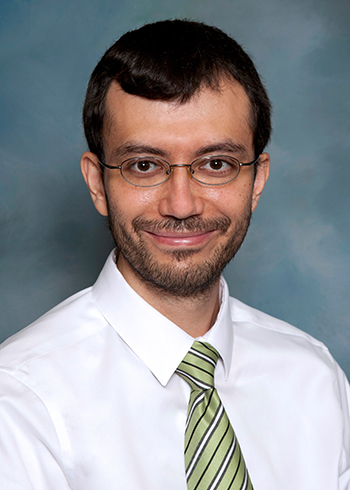 Epilepsy is a seizure disorder of the brain. Normally, electrical signals pass smoothly from one nerve cell to the next, delivering precise messages to and from the rest of the body. In epileptic brains, that electrical communication is disrupted, or goes “haywire,” as Dr. Mezo puts it.

The errant surges of electricity can cause involuntary movements, emotions, sensations and behaviors.

Dr. Mezo says most of the time, the cause of epilepsy cannot be determined. Sometimes, however, the cause can be clearly established based on symptoms and what the physician sees on a patient’s EEG and brain scans.

A tumor, for instance, can cause seizures and many times can be removed surgically. Strokes and other brain injuries can leave scars in the brain that lead to seizures. Some infections, such as meningitis and viral encephalitis, can also cause seizures, as can alcoholism, prescription medications and illegal drugs.

Other types of epilepsy are linked to genetic factors and developmental brain abnormalities.

The good news is that there are devices and more than 20 anti-seizure medications that are used to effectively treat epilepsy. More than 70 percent of cases can be controlled.

“A few years ago, there were only a few types of medications,” Dr. Mezo says. “Today, we have safe and very powerful medications, many which need only be taken once a day.”

For those who do not respond well to medications, Dr. Mezo may recommend vagus nerve stimulation or deep brain stimulation, both which involve surgical implantation of devices.

Dr. Mezo specializes in these difficult-to-treat cases, which are called refractory epilepsy.

“These work quite nicely,” he says of the devices. “They don’t replace medication, but they help.”